Setting Conditions for Success: “Why Celine Dion should be in your playlist” 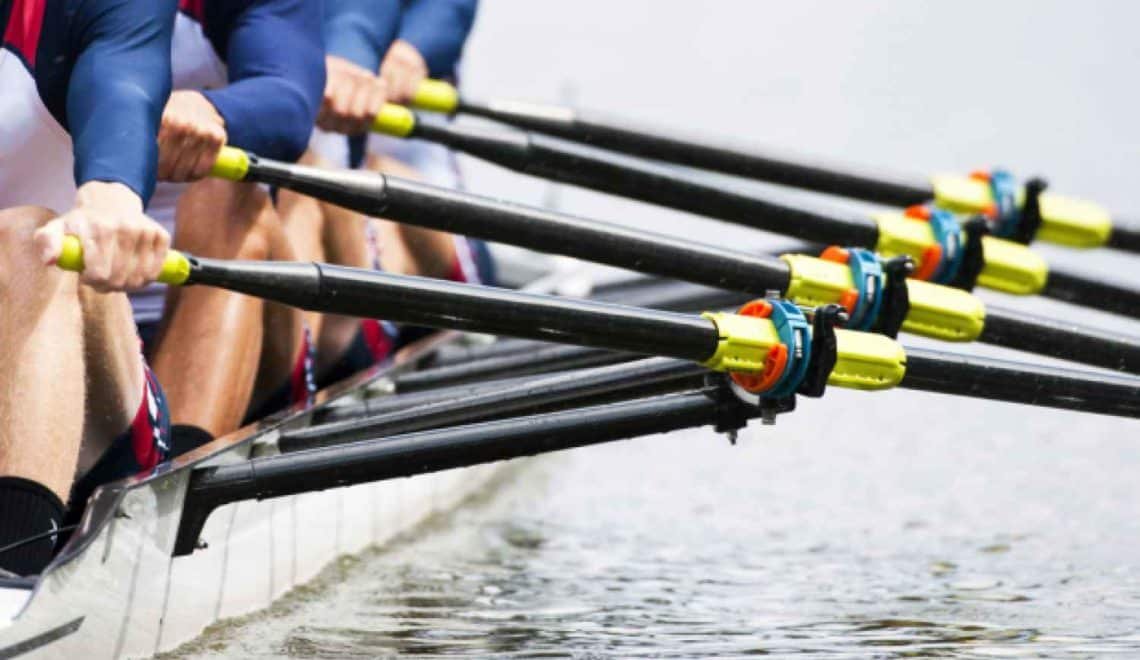 Summary: Peer who is a Rowing Champion from the Netherlands, talks about training rituals that he adopted from his former coach in order to create conditions to succeed.

Is there magic in the voice of the Canadian singer? Some would undoubtedly say so. I’m not one of them; I’m not a particular fan of ‘my heart will go on’. Then why should it be in every work-out playlist? I’m glad you asked.

My career as a rower (like any competitive athlete would acknowledge) was all about winning. Breaking boundaries, improving form and shattering records was the order of every day. In the pursuit of doing so for a few years, I’ve found many different ways to success. Most of them are globally accepted and quite obvious; eat healthy, don’t smoke or drink, go to bed early and train consistently. Other ways are less known, sometimes counter intuitive, but above all; effective. 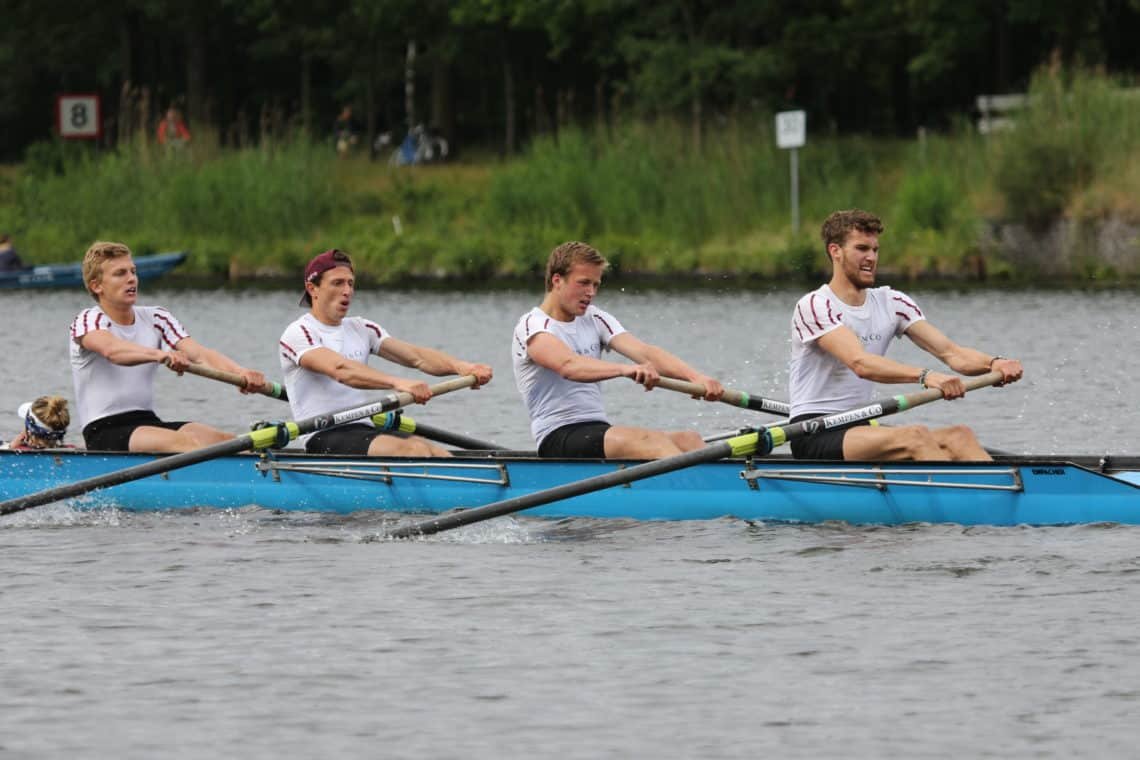 Wearing the right clothing, using the best equipment, going on a certain diet or listening to some music that really gets you going. These are all viable ways to give yourself an edge and push your boundaries. However, these ways carry a flip-side. Everything you do to support yourself in reaching a certain goal sets a condition under which you’re able to reach that goal. In the creation of these conditions lies a danger as well as an opportunity. The dangerous part is becoming too dependent on the conditions under which you’re able to perform. This is especially relevant for competitive athletes, because the conditions under which you’re supposed to race are rarely dirigible. Never train to win the race on a good day. Train to win the race on the worst thinkable day.

As I was doing the daily 2 x 10k ergometer session with my crew-mates, an Olympic medalist walks in and immediately kills our comforting techno beat, and replaces it with the voice of misses Dion. After some complaints he explains that we shouldn’t need our music in order to perform. ‘You won’t be enjoying our own music when racing, so why train with it?’ Celine Dion was a distraction rather than a tool to help focus. However, still being able to reach your goal with an extra distraction, makes your performance more solid and less dependable on circumstances; it increases your floor performance.

From that moment on, I decided to ask myself every time I broke a record (usually under good circumstances): would I still be able to do it if the circumstances were worse? Would I still be able to get the same scores without my favorite shoes, after a few hours of sleep less and with Celine singing to me? If so, I could immediately put on my favorite shoes, get a good night of sleep and some motivational music and shred my record again.

Peer has been rowing competitively throughout his life as a student. Combining a full-time study with 8 – 10 training sessions a week, resulting in a master’s degree and a title as Dutch national champion. The former competitive rower has picked up cycling and running additionally to stay fit while focusing on making a career. He may answer your questions within his broad range of professional sport experiences and psychological perspectives on life. Body, Sport
Why do we recommend dynamic warm-up before your exercise 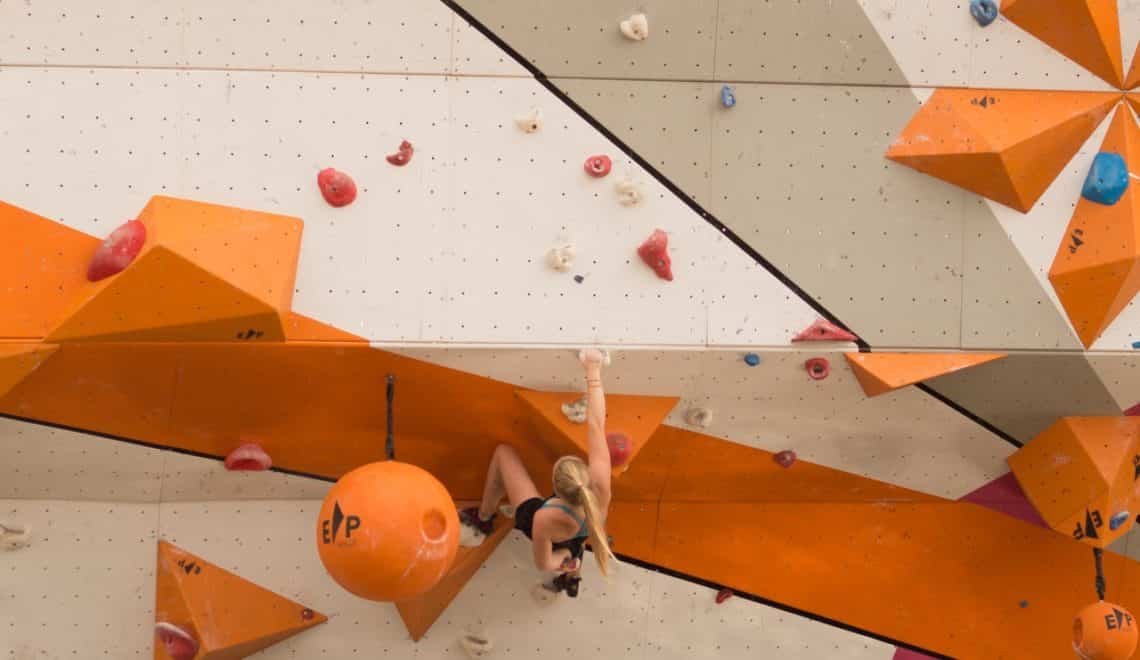 Body, Endurance, Power, Sport
All about bouldering: a technical sport beyond muscles 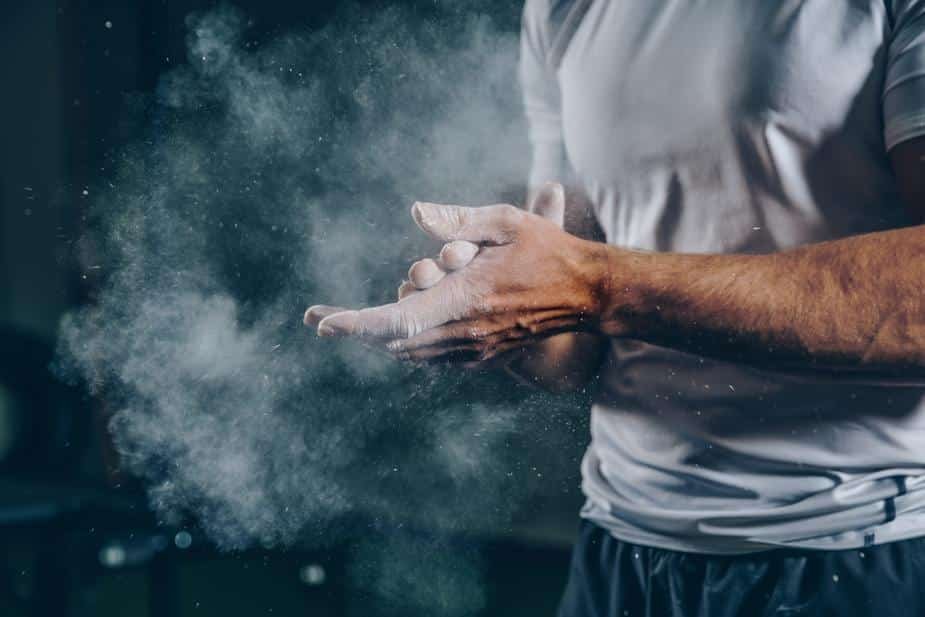 Body, Mind, Philosophy, Power
What does a Personal Coach do and how can you benefit from hiring one?

We are here to help